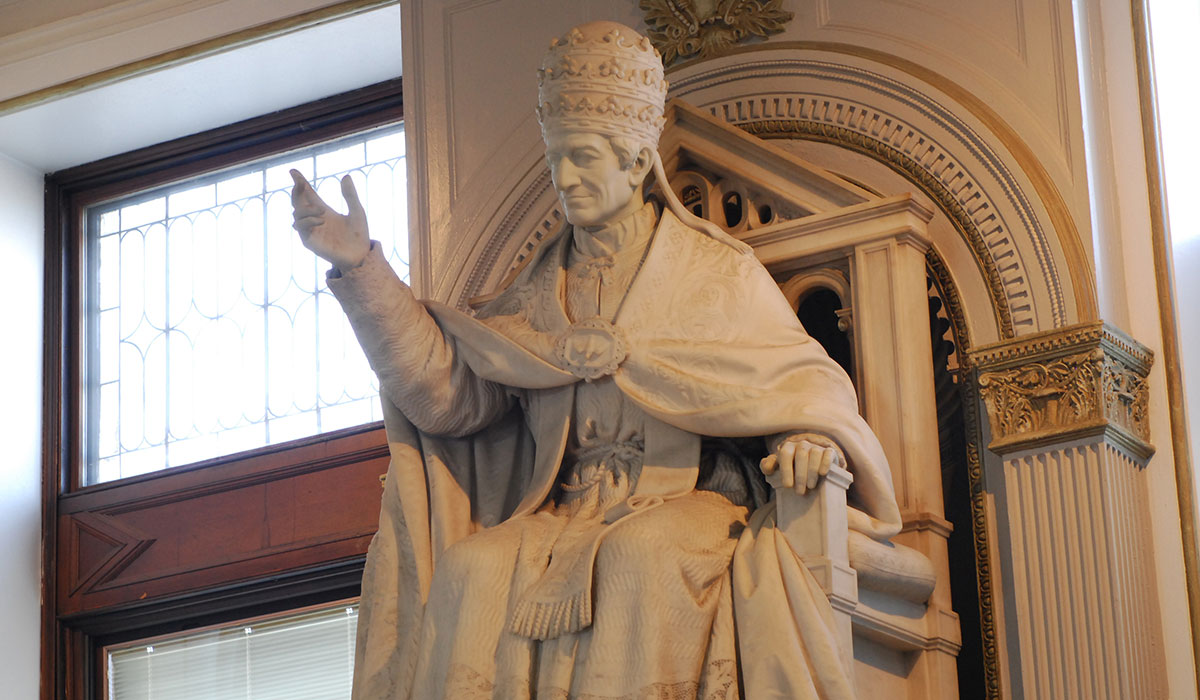 The University's ecclesiastical status finds expression in ways large and small. The University's official colors — gold and white — are the same as those of the Vatican. It is one of only four universities in the United States to have hosted the Pope on its campus and it is the only one to have done so more than once — Pope John Paul II in 1979, Pope Benedict XVI in 2008, and Pope Francis in 2015.