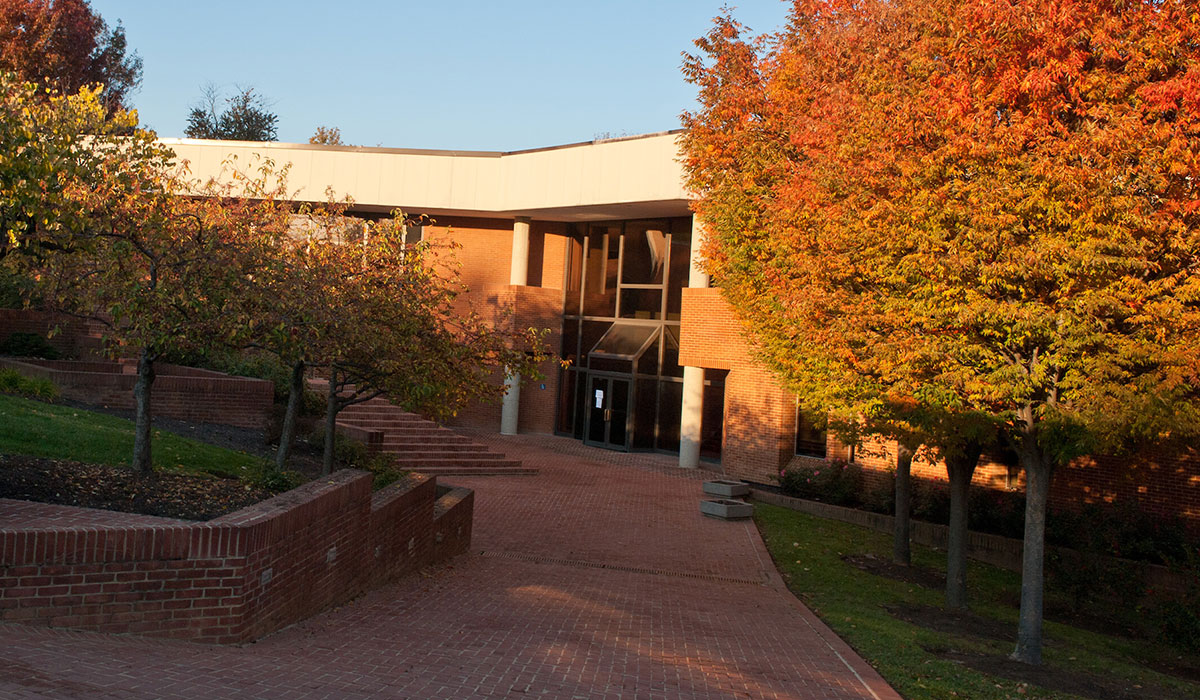 The School of Philosophy was formally inaugurated in 1895, six years after The Catholic University of America first opened its doors. Like Clark University and Johns Hopkins University, The Catholic University of America was initially conceived as a graduate institution exclusively. Consonant with the university's original charter, the School of Philosophy has been educating college, seminary and university faculty since its inception. To date, we have accepted 406 doctoral dissertations exploring issues confronting every major philosophical discipline and dialoguing with every major figure in the history of philosophy.

In 1904, the School admitted its first undergraduate students. In the years since, our undergraduate offerings have grown in tandem with our graduate programs. Indeed, with over a hundred and twenty majors in any given year, the undergraduate program in philosophy at The Catholic University of America is, per capita, one of the largest and most successful in the country.

The faculty of the School of Philosophy shares a broad consensus on the centrality of two perennial questions. What is the human good? What are the ultimate principles of being and knowledge? Awareness of these questions and study of their possible answers provide the School with both an end and an ethos. An integral feature of our approach to these questions is careful reading of primary sources in the history of philosophy.

Befitting its mission as an ecclesiastical faculty, the School of Philosophy has an abiding interest in the relation between faith and reason, the intelligibility of nature, the reality of organic form or soul, the inquiry into causal hierarchies, and the possibility of an ethics and a political philosophy based on rational insight into human nature. Plato, Aristotle, Augustine, and Aquinas thus provide a basic framework in relation to which we consider the legacy of Neoplatonism, medieval Islamic philosophy, Christian Scholasticism, the emergence of early modern philosophy and natural science, the efforts within German idealism to reconcile the natural and the human, Nietzsche's attempted transvaluation of all values, and the analytical and phenomenological movements.

Despite their seriousness of purpose and their many signal achievements, the philosophers of the modern era have, paradoxically, inspired a mixed legacy. The horrendous political experiments of the twentieth century on both the right and the left drew inspiration from certain strands of modern thought, as does the reductionistic conception of the human person that is everywhere prevalent. Cultivation of an intellectual awareness that is adequate to our situation is a principal goal of the School.