Juris Doctor and Master of Arts in Philosophy (J.D./M.A.)

The J.D./M.A. dual-degree program is open to students who have received a baccalaureate degree from an accredited college or university and demonstrated a satisfactory performance on the Law School Admission Test (LSAT) and Graduate Record Examination (GRE).

The dual-degree program is designed to equip students for a career in law by teaching them to think about the law with a depth and facility that otherwise might not be developed.

The study of philosophy provides logical and analytical tools important for the study and the practice of law. In fact, a number of prominent judges and law scholars enjoyed the benefit of legal and philosophical training at The Catholic University of America.

In fulfilling the normal course requirements of the Columbus School of Law, the student may take up to 12 credit hours of philosophy. In turn, the School of Philosophy recognizes up to six credit hours of work in law as fulfilling curriculum requirements. Given its emphasis on scholarship, the School of Philosophy additionally requires reading competence in a foreign language, plus an M.A. thesis and an oral comprehensive examination on the field of philosophy as a whole. 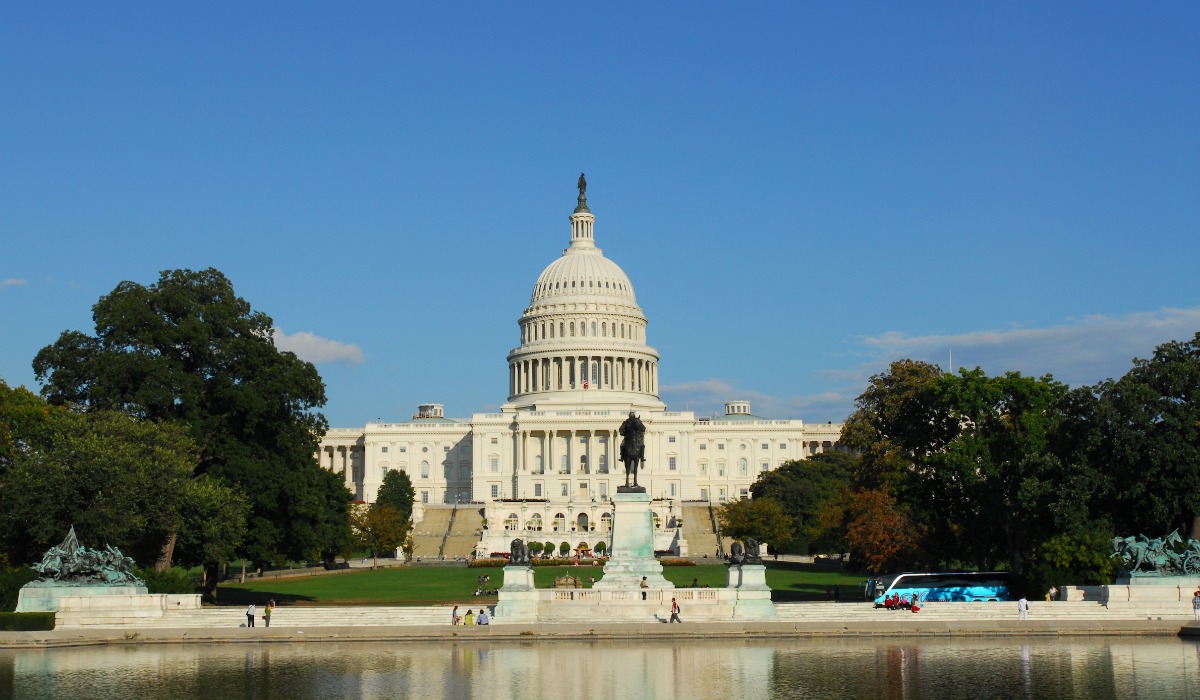 Why Study Philosophy in D.C.?

END_OF_DOCUMENT_TOKEN_TO_BE_REPLACED

Why Study Philosophy in D.C.?